There will be preparatory meetings for all committees on Monday 25THJanuary at 12:30 (CET). This meeting is mandatory for all participants and will serve as an introduction to give the participants an opportunity to get to know each other. The chairs will also introduce THIMUN Online and explain all procedures.

The Opening Session of THIMUN will be on Monday 25thof January at 17:00 (CET), this will be broadcasted via our Webapp under MY THIMUN Sessions. 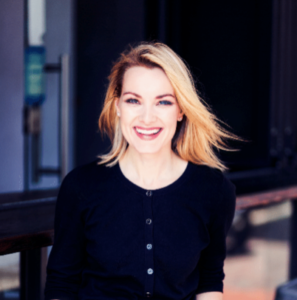 JOS DIRKX – International, award-winning speaker, founder, and author whose work on The Future of Work, Learning, Diversity & Inclusion, and Conscious Leadership has influenced thousands across the world. She was also a previous THIMUN Participant and was the President of the General Assembly in 2004.

Sheis CEO and co-founder of Beenova Alwhich transforms lives through Emotional and Artificial Intelligence, enhancing leadership, personal and conscious development skills. Originally from The Netherlands, Jos was born in Brazil and has lived in thirteen countries – from Bangladesh, to Senegal, to Norway, to Canada – having visited near100.

Jos was selected as a 50 Global Heroes Ending Violence Against Children (alongside others like Hilary Clinton and Maria Eitel), a 2019 Woman to Watch, a Women Deliver Young Leader, a Nike Girl Effect Challenge winner, a Microsoft YouthSpark winner, an Ashoka Changemaker, and has spoken at global events from the TEDx Stage, to Glowork in Saudi Arabia,to World Economic Forum: Women in Leadership in Dubai. Her work and research have been awarded and featured in publicationsworldwide.

Jos finds beauty and power at the intersection of creativity, technology, and education to change our world.